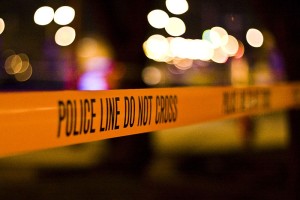 A family is in mourning after a collision that killed a pedestrian in Springfield Gardens.

Police say 54-year-old Dian Mclean was found by authorities at the intersection of Rockaway Boulevard and 144th Terrace on Monday, September 19. She was taken by EMS to Jamaica Hospital, where she was in serious condition.

Mclean was later transferred to Cornell Medical Center, where she succumbed to her injuries on September 29.

After a preliminary investigation, police say that a 65-year-old man was driving a 2002 GMC in the middle lane when he struck Mclean, who was crossing the street. The driver remained at the scene of the collision.

Police have made no arrests so far, and an investigation is being conducted by the NYPD’s Collision Investigation Squad.