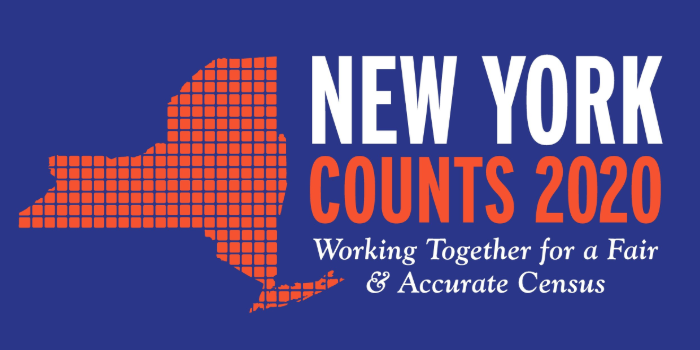 The initiative follows President Trump’s move to cut the census short by one month.

“The 2020 Census will be a critical component of New York City’s recovery after COVID-19. That means we must do everything we can to achieve a complete and accurate count, and fight Donald Trump’s attempts to steal the census,” said Julie Menin, Director of NYC Census 2020 and Executive Assistant Corporation Counsel, NYC Law Department.

The “Census Subway Series” is a weekly challenge in which two neighborhoods from different boroughs will are pit against each other to see which gains the largest growth in its Census 2020 self-response rate. Competitor will be announced on a weekly basis over a five-week period,based on the latest self-response rate data. .

In addition to bragging rights, residents of the competing neighborhoods — as well as any New Yorker who completes the census during the next five weeks — may be eligible to win these prizes:

All New Yorkers must take a photo of their census completion confirmation page and upload it to the City’s website to enter. Complete rules can be found at nyc.gov/censuscontest. The last day to enter is Monday, September 21, 2020.