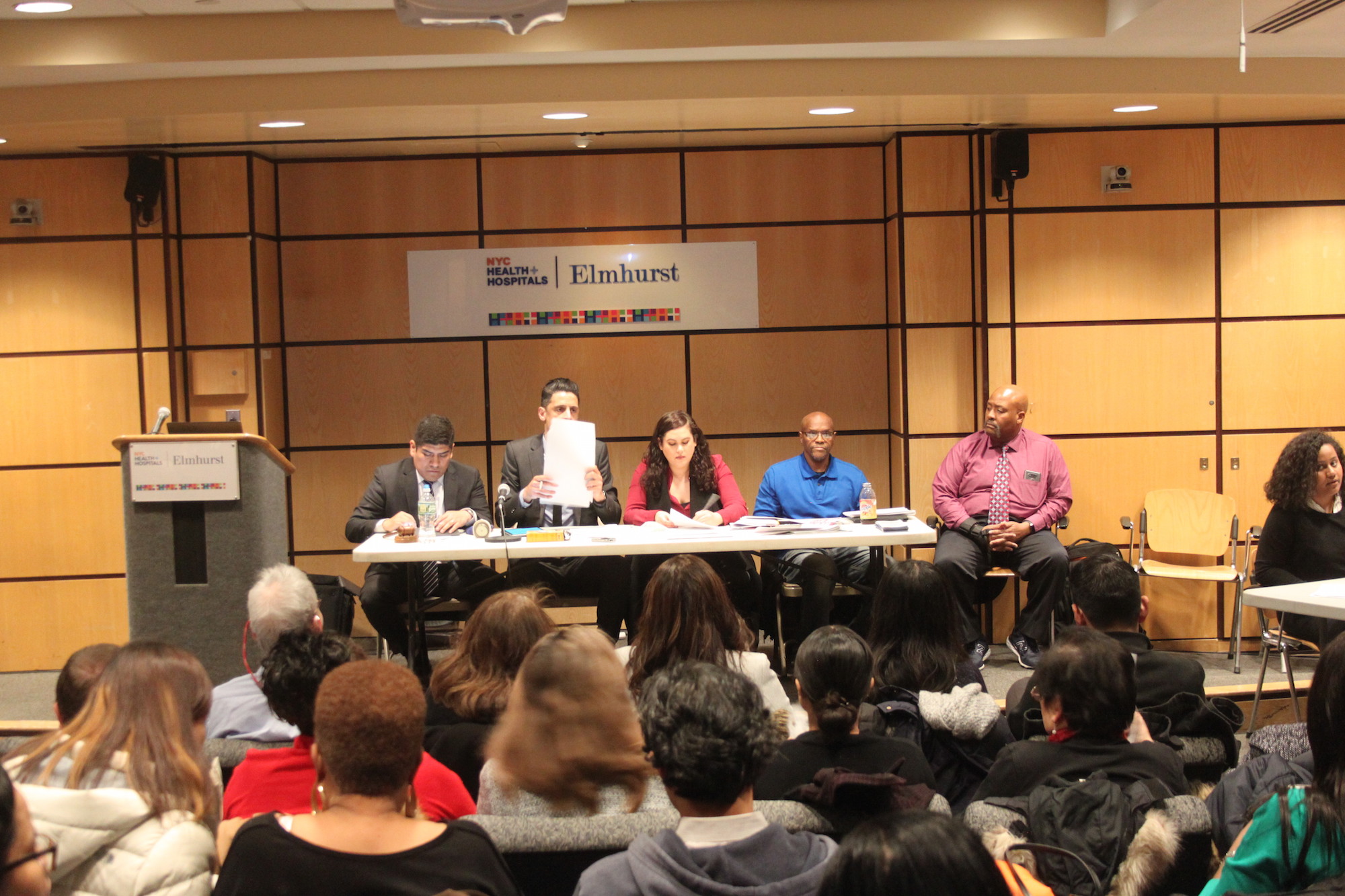 Here’s your chance to get involved with the most local level of New York City government.

Borough President Melinda Katz is accepting applications for “qualified and civic-minded individuals” to serve on their local community boards.

CBs play an important advisory role on land use and zoning, safety, parks, libraries and other neighborhood concerns.

The deadline for applications to be completed, signed and notarized is Friday, February 8.

In 2018, New York City passed a proposition to create term limits for community boards. Read about the proposal here.